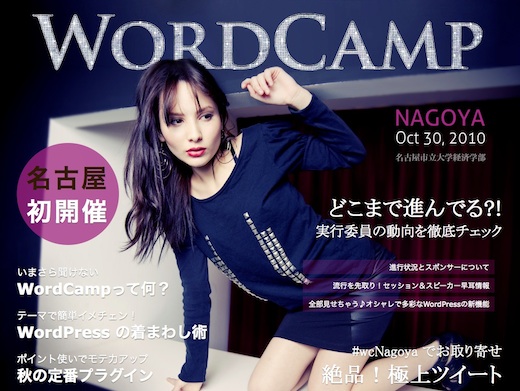 This blog post was written as a draft work for the official site. For the latest information, visit http://nagoya2010.wordcamp.jp/english . A very exciting open source event coming to Nagoya on October 30, 2010 about blogging. I am the programmers and Ustream broadcaster for the event. WordPress is a free and open source blogging software. Many of the best blog sites in the world such as TechCrunch, Engadget, Wall Street Journal Magazine, Havard University. And Microsoft just announced to embrace WordPress for its Windows Live users. WordPress is one of rapidly growing softwares in the world. WordCamp is the conference that focuses anything about WordPress from the beginner to advanced programmers. […]

Tuesday, October 5, 2010 at CEATEC 2010 Japan, Sharp announced the partnership with Cultural Convenience Club to launch the online store of Japanese music and movie for the Android touch pad device, GALAPAGOS. On September 27, 2010, Sharp announced “GALAPAGOS”, an Google’s Android OS base touch pad device hoping to be the alternative to Apple’s iPad in Japan. The name, GALAPAGOS, is taken from the Galápagos Islands in Ecuador where many unique and endangered animals are. Those animal are only able to thrive in the isolated islands for long time because they didn’t have enemies – so do Japanese mobile industry. Japanese mobile industry developed its own protocol and services, […] 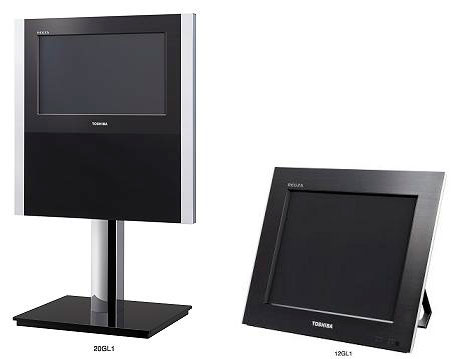 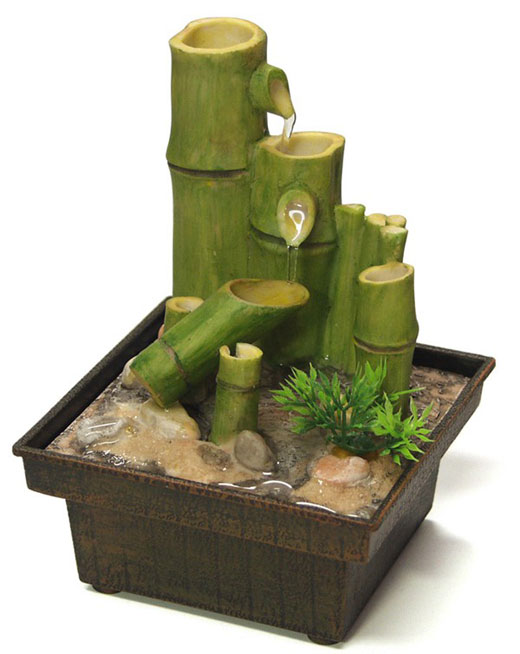 Originally inspired by Mashable article. 15 Creative USB Drives for Storing Your Data in Style http://mashable.com/2010/10/03/creative-usb-drives/ The holiday season is coming up. So it’s time to start thinking about your gift. If you are interested in Japanese stuff and want to have something Japan related… but somewhat creative… here are my choices. . Five (5) creative Japanese tech products as your gift(s) 1. USB Style Japanese Garden ¥4,999 / $54.99 /€44.49 + S&H + Tax (where applicable) This is USB-powered water pump. It doesn’t do anything else but pump the water. But it may be cool to place next to your computer to relax. Where to buy: http://www.geekstuff4u.com/usb-japan-style-garden.html . 2. […] 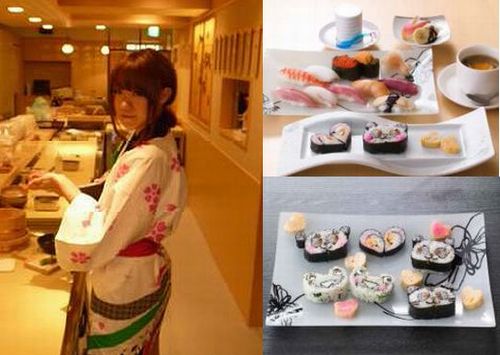 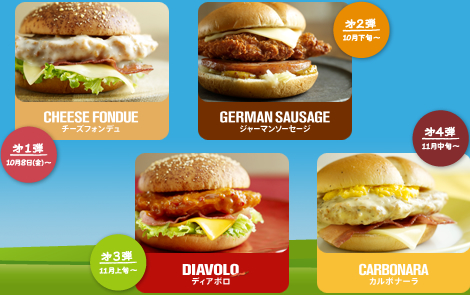 OK I spent 6 hours figuring out this. Now it looks like my Remine 1.0.1 is working fine. There were a couple Hiccup due to old documentations. For those of who want to install Redmine, especially on Media Temple (dv) 3.5 server… 1. Installing YUM I thought I could just follow… http://kb.mediatemple.net/questions/1564/Installing+YUM+on+a+%28dv%29+Dedicated-Virtual+3.5+Server However, when I tried to run YUM, I get the following message. Error Message This is because of incompatibility of rpm-python. You have two options. Whether to downgrade rpm-python, or upgrade the depending packages to rpm-phthon. I chose easier one… but it took me a while to find the old rpm-python… probably there may be security stuff you […]

I know I should work on the report of World Cosplay Summit 2010. But Japan has been hot theses days… I mean really hot. In addition, Yukina (YokosoNews reporter) is currently down from heat fever… “summer cold” is very trciky. So I decided to work on this heat advisory article on YokosoNews. I also made a PDF file for your use. If you are hanging outside, and got sick because of hyperthermia, please take advantage of my PDF. http://yokosonews.com/lifestyle/jtg-heat-alert-in-japan/ . Have a safe traveling or living in Japan!

I just finished moving both of my Japanese blog to my own domain, katzueno.com. I’m using WordPress for my new blog although I’m a Japanese developer of concrete5 CMS. Every software has its advantage, like Mac and Windows. Some poor people say that Mac is better than Windows, Windows is better than Mac or Linux is better then the rest. The fact: The smart people can use them all :p Anyway, I can use concrete5 but I also want to take advantage of WordPress and learn from it.

“Aftershock LA” Live Streaming A YokosoNews DadaMoré Live Stream *** DadaMoré [dada-mawle] = no fancy editing. We just show you everything uncut! About this program YokosoNews is going to live-stream the event “Aftershock LA”. This is a very last-minutes on-the-fly program. So don’t expect us to be perfect :-p “Aftershock LA” is a charity art event presented by Elemental Productions and Royal/T for Build Change, an international NPO to help re-build the community devasted by earthquakes. Royal/T is a Japanese style cosplay cafe and art gallery located in Culver City, CA, USA. And many Japanese & Japanese American, Asian American and the other artists are donating their work for this benefit auction. Although it’s not 100% Japan-related event, many […]